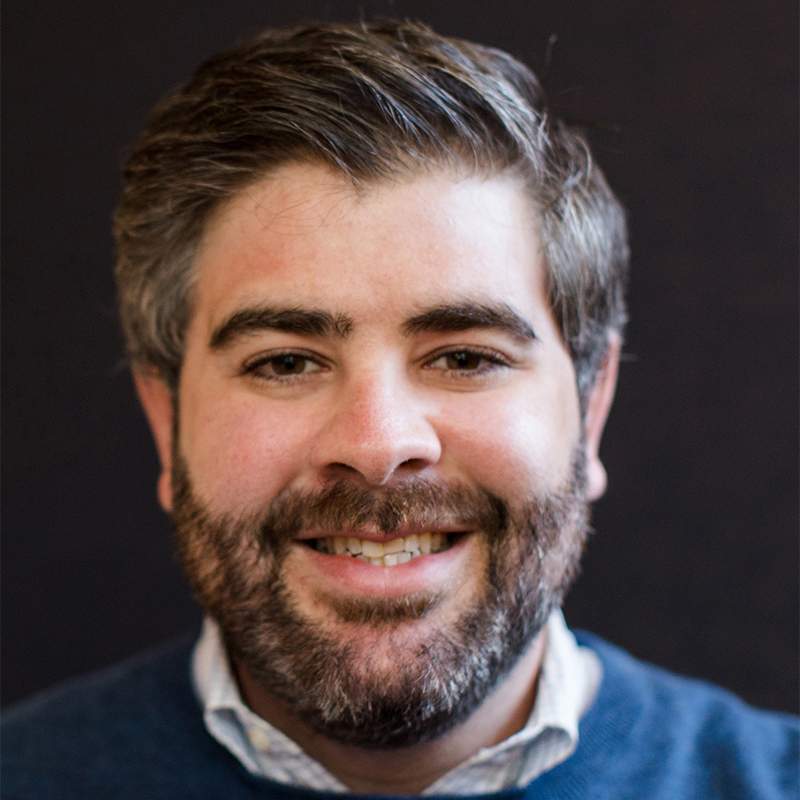 Josh Greenbaum has spent his entire career holding various roles in the non-profit and educational worlds. After studying at The George Washington University in Washington, DC, Josh began his career at a private residential boarding school for students with disabilities, working in classrooms and spending time in the behavioral services department. In 2008, Josh left to accept a position at Temple Har Shalom as Vice Principal of the Religious School where he helped manage over 400 students in kindergarten through twelfth grades. In that role, Josh developed curriculum, managed over 30 teachers and helped to run administrative aspects of the school. In 2013, Josh accepted a promotion to the role of Program Director and began directing aspects of the organization’s messaging and communications, creating and implementing global goals and objectives and executing large-scale projects including programmatic, educational and fundraising strategies.

In January 2015, Josh helped found, open and direct The Orchard Academy at Camp Harmony, growing the preschool from its original 5 students to over 125 when acquired in spring of 2019 by Temple Har Shalom and becoming the present-day TOA@MTS.  Through that experience, as well as his over 20 years as an administrator and director at the since-closed Camp Harmony day camp, Josh has become a staunch believer in the power of children, dynamic teams, open communication, and constructive conversations, all to help schools and organizations continually meet their potentials.

Josh lives around the corner in Warren with his wife Elyse (a licensed clinical school social worker), their daughters Shiloh and Ayla, and their golden retriever Juno.  They enjoy traveling, neighborhood foodie finds and skiing, with Josh still maintaining his PSIA ski instructor certification after teaching for over a decade. 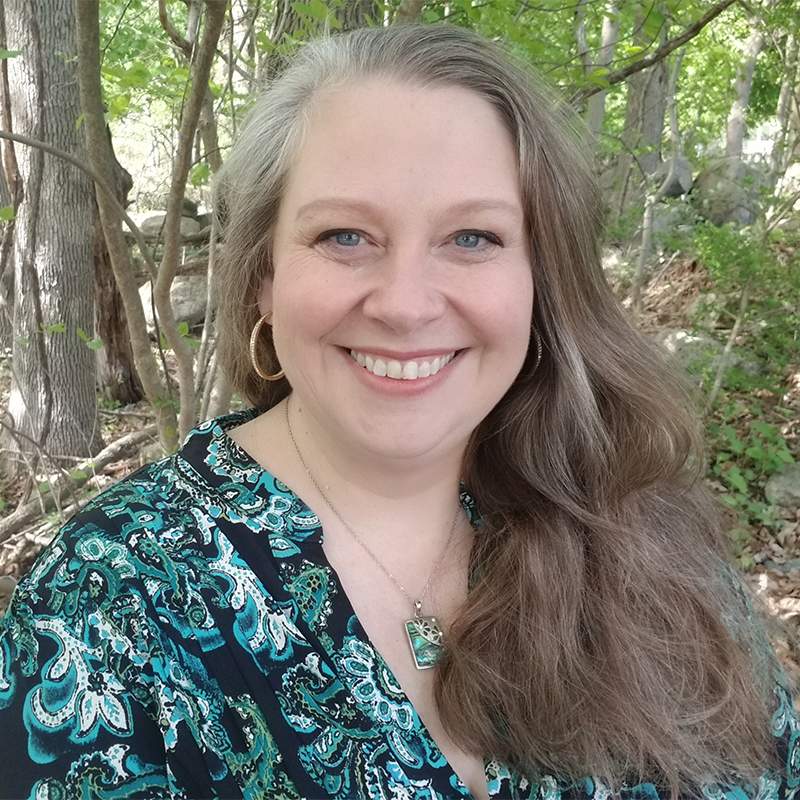 Lynn Anne began her career in Jewish Education in 2001 in Rockland County, New York. Since then, she has taught Hebrew and Judaic Studies, directed an exciting and well-received Summer Camp at a Jewish Day school, tutored b’nai mitzvah students, and was previously the Director of Lifelong Learning for Temple Beth Am in Parsippany.

Lynn Anne holds an M.A. in Jewish Educational Leadership from the Davidson School at Jewish Theological Seminary in New York, an M.F.A. in Creative Writing/Fiction from Bowling Green State University in Ohio, and a B.A. from Drew University in nearby Madison, New Jersey. She worked as a full-time classroom teacher before embarking on her career in Jewish Education and, beyond her passion for Jewish life, is raising three teenagers with her husband, Ian.

Lynn Anne looks forward to working with clergy, families, and lay leadership to provide lively and cutting-edge educational experiences at Temple Har Shalom, helping others love Jewish learning as much as she does. 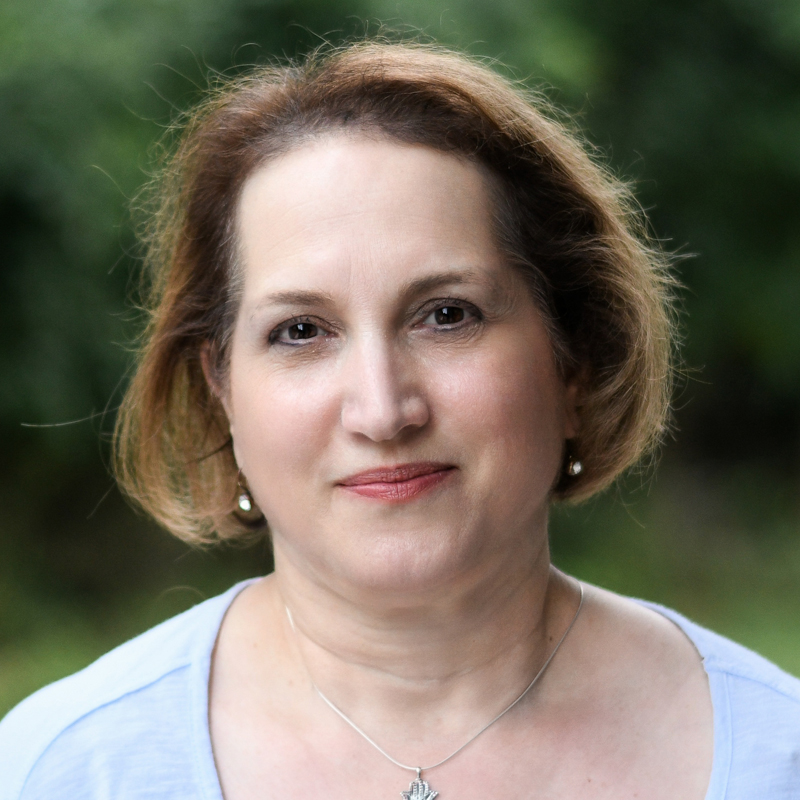 Executive to the Clergy 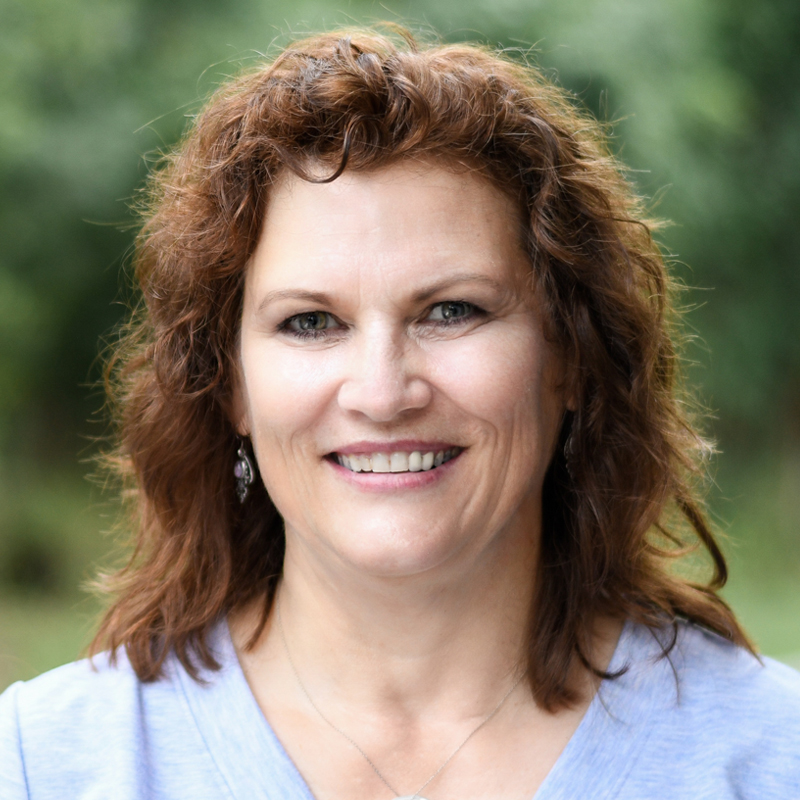 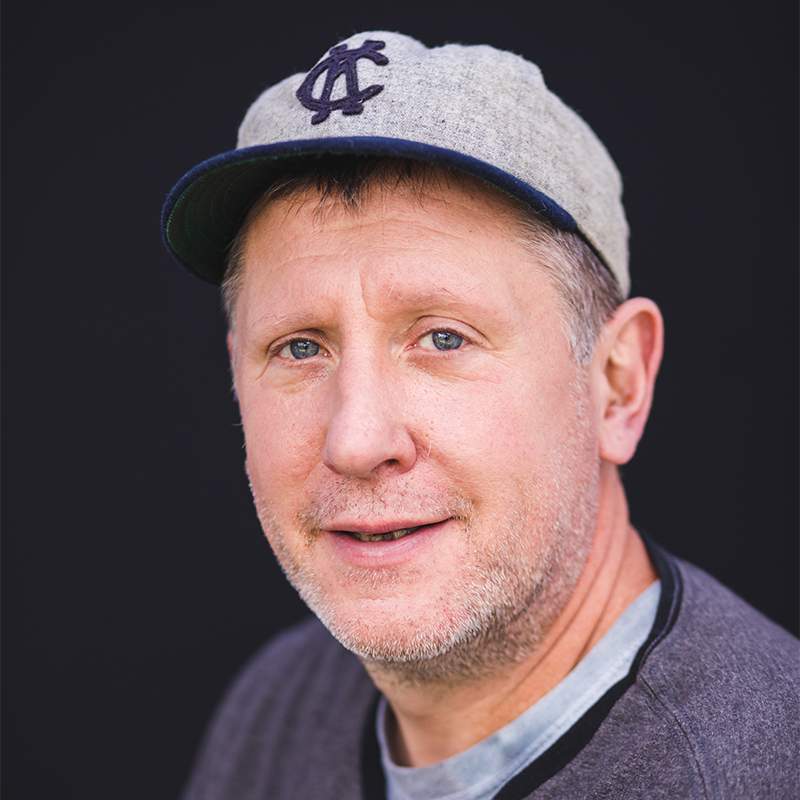