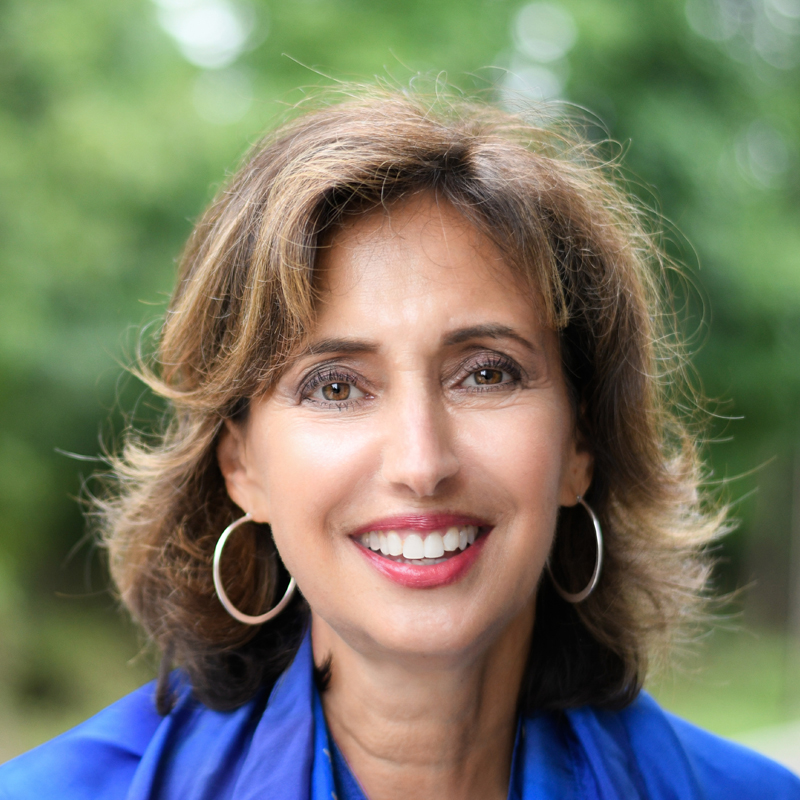 Rabbi Musnitsky has served in the Rabbinate for more than 36 years in both congregational and organizational settings. She has been fortunate to call Temple Har Shalom her spiritual and religious home since 2007. Known for her warmth, accessibility, compassion, and vision, she promotes a synagogue community built upon sacred partnerships with lay leadership and staff. Actively involved in every facet of congregational life including spiritual, ritual, lifecycle, and education, Rabbi Musnitsky has a deep passion for transmitting Jewish learning and traditions to our multi-generations.

Rabbi Musnitsky, while totally committed to the health and vibrancy of our Temple family, devotes time and energy to extended interests that promote a love and loyalty to Israel, tikkun olam, the repair of our world, interfaith dialogue, and communal responsibility both within and outside the Jewish community. She has served on numerous Boards, Commissions, and Councils and is the recipient of multiple leadership and service awards.

Academically, she is a graduate of Brandeis University and received rabbinic ordination from the Hebrew Union College-Jewish Institute of Religion. In addition, she holds a post-graduate degree in Pastoral Care and Counseling and a Doctor of Ministry in Pastoral Counseling. She was awarded a Doctor of Divinity upon her 25th anniversary in the rabbinate.

Yet, her proudest titles are Mom and Grandmom! She shares life with her husband of 40 years, Rabbi Ronald Kaplan. 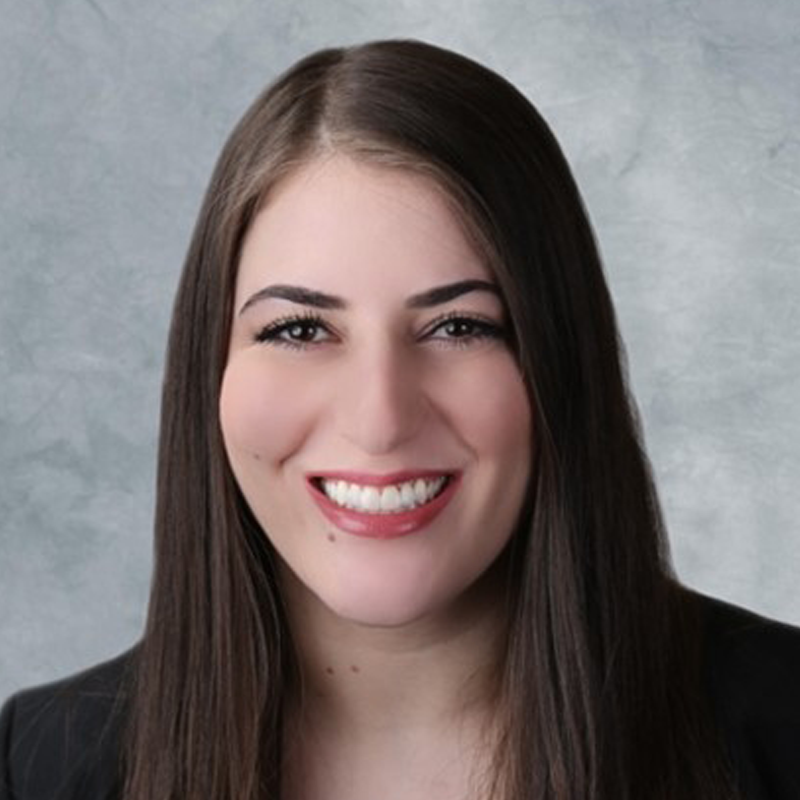 Cantor Benrey began her cantorial journey in 2012 and has since had the privilege of serving the Jewish community in both cantorial and educational roles in California, Florida, New Jersey, New York, and Pennsylvania. A graduate of Hebrew Union College-Jewish Institute of Religion’s Debbie Friedman School of Sacred Music, Student Cantor Benrey became part of the Temple Har Shalom family in July 2021. She was ordained by HUC-JIR on May 8, 2022.

Cantor Benrey obtained a Master of Sacred Music (MSM) degree from HUC-JIR and a Bachelor of Music Education (BME) degree in Choral Music from Florida State University. A former high school music and math teacher, she has channeled her passion for teaching into her cantorate. She has directed both youth and adult choirs in the synagogue and in the Jewish community and is passionate about uplifting the congregational voice and using music as the lens through which to channel spirituality. As a Jewish educator, both at camp and in the synagogue, she has created experiential education curricula that have focused on engaging students in understanding the role of prayer in their lives.

A native of Miami Beach, Florida, Cantor Benrey is fluent in Spanish and was raised by her Hungarian Ashkenazi mother and Cuban Turkish Sephardic father. Her Judaism is influenced both by her Reform Jewish upbringing and also by the customs and culture of her Cuban Turkish Sephardic family, which include Rosh Hashanah and Passover seders with delicious Sephardic foods and haggadot written in English, Spanish, Hebrew, and Ladino. Cantor Benrey’s thesis, “Bearers of Tradition(s): Considerations and Best Practices for Cantors Performing Sephardic Music in Reform Worship,” and senior recital, “La Yave de Espanya: Unlocking Treasured Sephardic Synagogue Music,” are inspired by her unique heritage and her commitment to klal Yisrael, global Jewry. Outside of her life in the synagogue, Cantor Benrey is a newlywed to her Brazilian wife, Maira, who works in physical therapy and is currently studying for her Board exam. 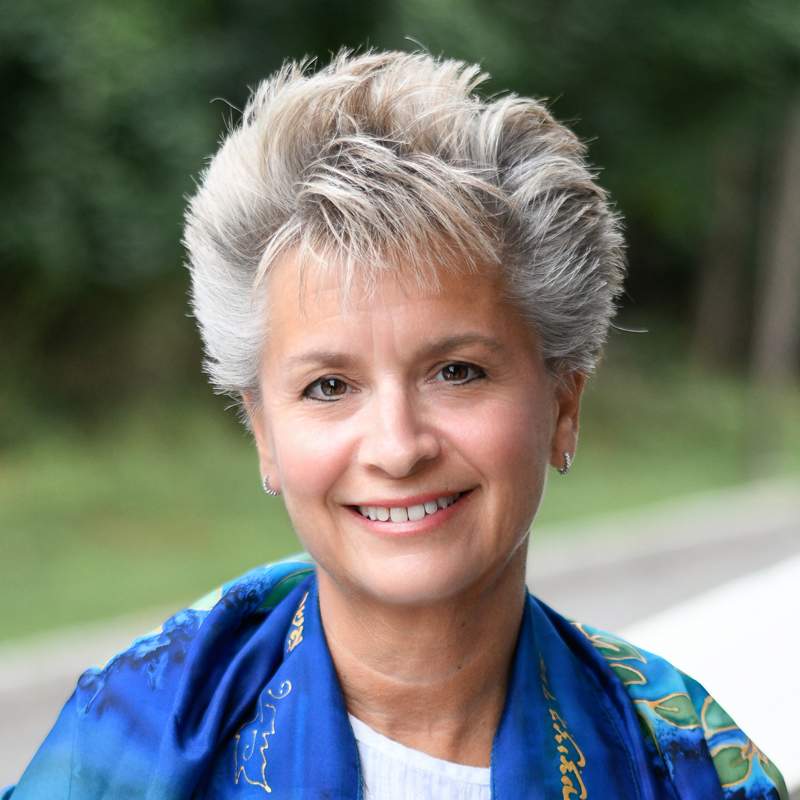 Cantor Anna Berman received her undergraduate training in voice at the University of Maryland – College Park in 1986. During her hiatus between undergraduate school and cantorial school, Cantor Berman was a member of the Zemer Chai Choir of Greater Washington, which inevitably led her to the field of the Cantorate.

As a student of Hebrew Union College, she joined the Jewish Congregation of Kinnelon, in Kinnelon, New Jersey, as both Cantor and Educational Director. In addition, Cantor Berman has worked for the Union of American Hebrew Congregations as a intern for the Commission on Synagogue Music and she has participated in several Biennial Conventions as musical planner. She earned her Honorary Doctorate from HUC-JIR in 2018.

During the last three years of her tenure here, Cantor Berman became our Religious School Director. She saw us through curriculum development, staffing and staff training. She made sure that the curriculum was implemented in Grades K-6 and developed family education opportunities. Cantor Berman also was able to pivot to online education during the COVID pandemic.

Cantor Berman retired and became Cantor Emerita in June 2021. She continues to add a great deal to our community as both a musical resource and as a member of the clergy.